The Aorta is an artery in the human body that carries oxygenated blood from the heart to different parts of the body. It is the largest artery in the body and is divided into 4 parts –

Proper functioning of the Aorta is fundamental for survival, as it is a carrier of oxygen and essential nutrients to different parts of the body. 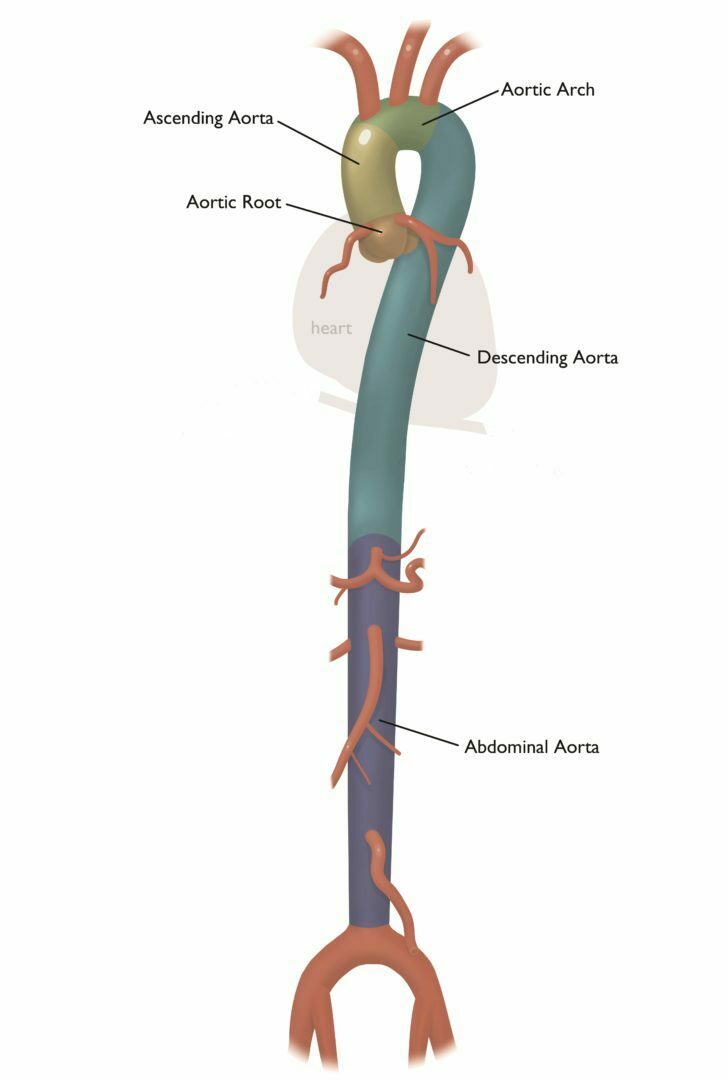 Aortic aneurysm or cardiac aneurysm is a condition wherein a bulge forms in a part of the aorta due to the weakening of the wall.

The Aortic wall is divided into 3 parts –

In case of an aortic aneurysm, a split occurs between the layers of the aorta leading to seepage and entrapment of blood. This creates a bulge in the affected part and can lead to further problems like- 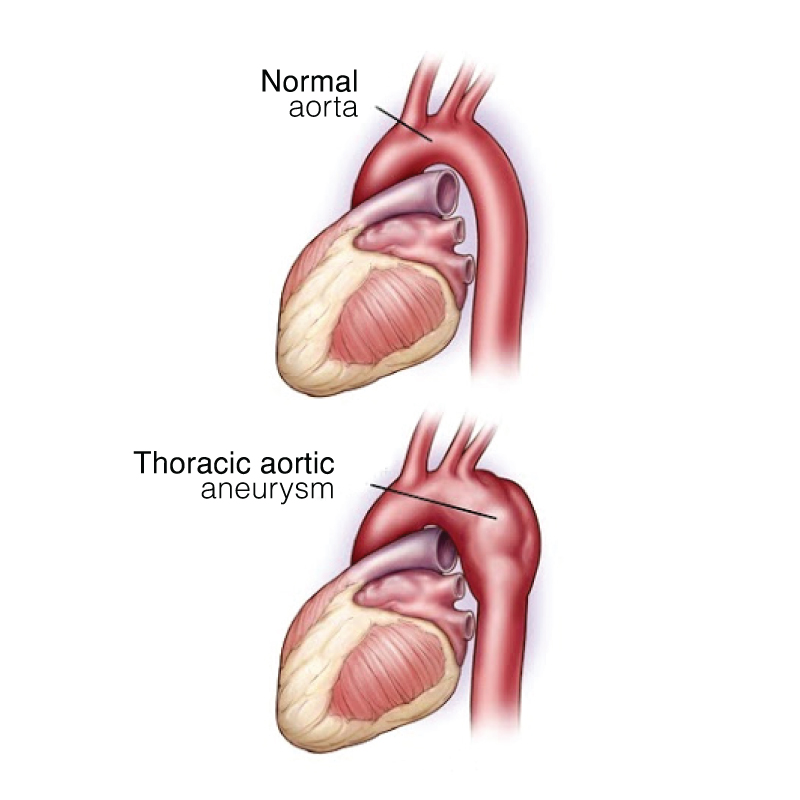 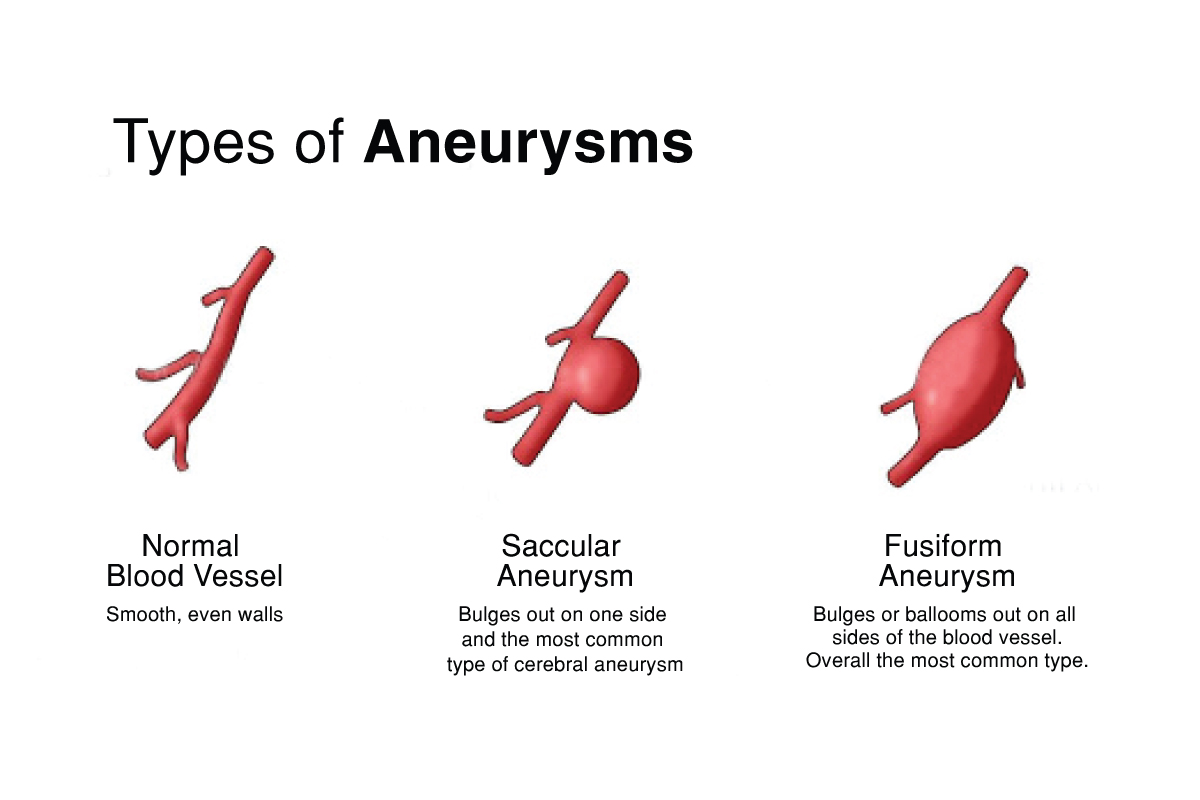 Open chest surgery as well as Endovascular Aneurysm Repair (EVAR) are done to correct aortic aneurysm. Both these surgeries focus on placing a graft on the site of the aneurysm to reinstate proper flow of blood. In some cases, doctors can also skip surgery and advise medication for lowering blood pressure. 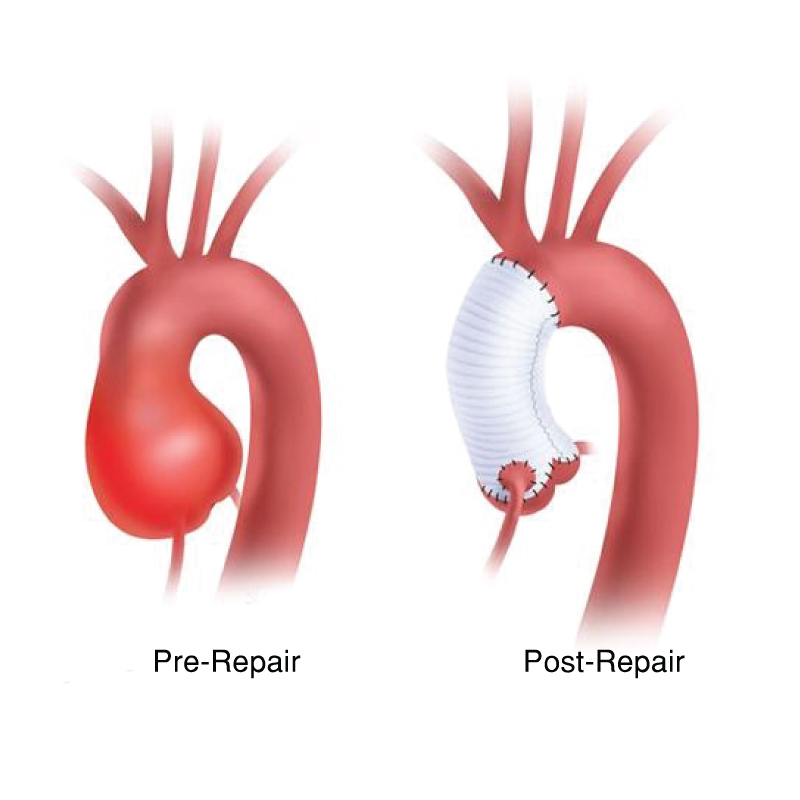 However, surgical repair of cardiac aneurysms can lead to the risk of blood loss during and after the surgery, causing complications in the body. This can be prevented with the help of a haemostat that quickly initiates blood clotting.

Axiostat is a natural biopolymer-based haemostat that helps to stop bleeding within minutes of application. It works on the principle of Protonated Bioadhesive Technology (PBT) and is even effective on people using blood thinners.

Where can Axiostat be used?

Axiostat can be applied to oozing from Suture line Anastomosis sites in VSARR & Bentall procedures.

It is easy to apply owing to its high flexibility. The product has considerable strength and does not disintegrate during removal. Size of Axiostat for cardiac aneurysm repair is 5 x 5 x 0.5 cm.

How does Axiostat work on aortic aneurysm?

Axiostat works on contact activation and skips the process of the coagulation cascade. The 100 % natural biopolymer Chitosan haemostat duplicates the fibrin mesh formation by charge-based adhesion. It attracts platelets, RBCs, and plasma, resulting in faster platelet activation and, in turn, quicker clot formation. 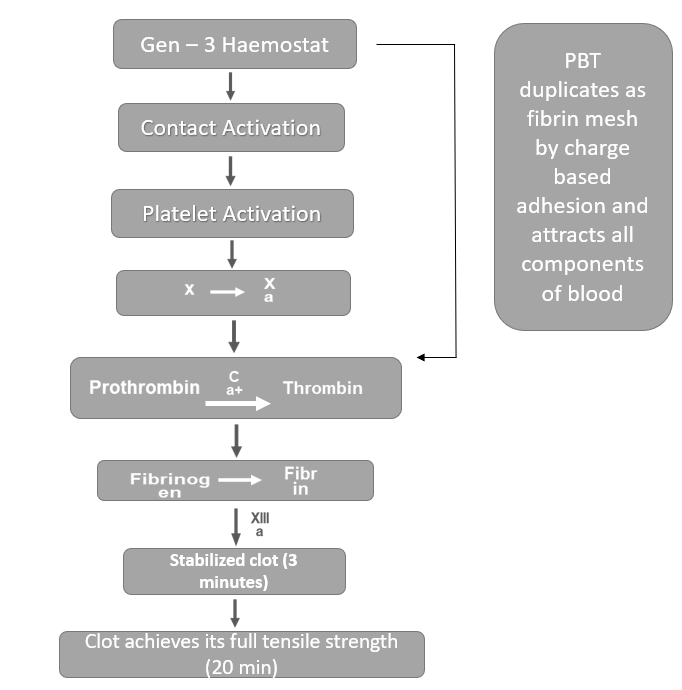 Axiostat detaches from the clot on irrigation post haemostasis, without dislodging the clot or rebleeding.

It is always advisable to check previous medical records prior to using a product.

What happens in a Cath lab?